Benefits Of Onsite Drug Testing In The Healthcare Industry

Which drug test is best for me? 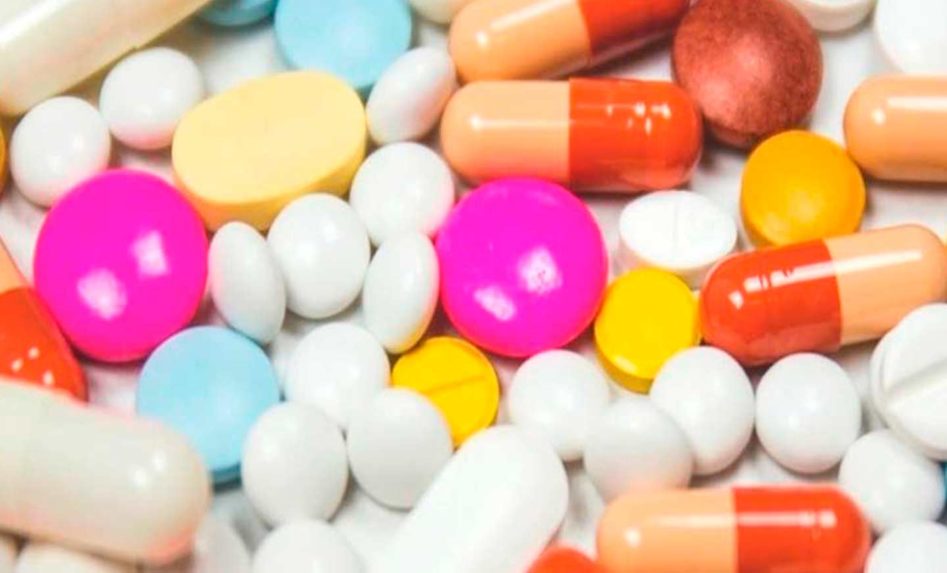 What Drugs Are Abused?

Both illegal and legal drugs have the potential for being abused. Some drugs that are prescribed as treatment for addiction or pain can even lead to an addiction. The following list is compiled of some of the most commonly abused drugs that are frequently tested for.  If you have any questions about drug testing and the types of products available you are welcome to get in touch with us here.

Amphetamines are a central nervous system stimulant usually used in the treatment of attention deficit hyper-activity disorder (ADHD), narcolepsy, and obesity. Amphetamine and methamphetamine are chemically similar but are not identical. If a person is prescribed Adderall and takes the correct dosage as instructed by their physician, it is highly unlikely that they will show as positive for methamphetamine on a drug test.
Signs of abuse – Anxiety, aggression, increased pupils, insomnia, irresponsible, decreased appetite and weight loss, and increased heart rate and blood pressure
Trade Name – Adderall
Common Street Names- Uppers, speed, wake-ups, eye openers, lid poppers, pep pills

Methamphetamine is a strong central nervous system stimulant that is most commonly used as a recreational drug and not any longer as a treatment for ADHD or obesity. Methamphetamine is amphetamine double methylated, causing it to be significantly more potent, faster acting, and more addictive. Methamphetamine metabolizes into amphetamine so if someone is abusing meth, then they will show positive on a drug test such as our 12 Panel drug test for AMP and MAMP.
Signs of abuse- Sleepiness and irritability, elevated body temperature, increased physical activity, dilated pupils, loss of appetite, dry mouth and bad breath, doing repetitive meaningless tasks, tremors, jaw clenching, headache
Street Names- Speed, crank, tweek, uppers, chalk, cookies, dunk, chak, trash, wash

Opiates are a broad drug class of psychoactive analgesics including both naturally occurring substances that are derived from the poppy plant, such as morphine and codeine, as well as synthetically made drugs. Synthetic opiates are typically referred to as opioids and do have a differing chemical makeup, usually requiring a specific drug test. Some common opioids are fentanyl, oxycodone, methadone tramadol, and Buprenorphine. Heroin is within the class of opioids because it is synthetically made-but has almost an identical chemical makeup to morphine-so it will also show on this testing panel.
Signs of abuse- Weakened immune system, vomiting, diarrhea, sedation and delayed reactions in short term, flushed itchy skin, withdrawing from social activities, impulsive actions or decisions, risky, needle marks on arms or legs, and sudden mood swings
Trade Names- Morphine and codeine. Brand names including OxyCotin, Percocet, Vicodin, Tylox, and Demerol
Street names- Varies depending on the type of opiate. Heroin street names – skag, brown sugar, hell dust, thunder, Smack, junk, dope, H, white horse, horse, China white, and skunk

Phencyclidine is a dissociative drug that was once used an anesthetic pharmaceutical drug, but had been taken off the market in 1965 due to the prevalent hallucinogenic side effects. Now it is only used as a recreational drug.
Signs of abuse- Hallucinations, delusions, irrationality, out of body experience, stuttering, impaired memory, inability to think clearly, inability to speak, anxiety, depression, rapid heartbeat, numbness
Street names- Angle dust, kools, tank, peter pan, happy sticks, hog, wack, ozone

Buprenorphine is a partial opioid agonist, making it an ideal treatment solution for weaning someone off of a highly potent opioid such as heroin. Buprenorphine is frequently used in drug therapy because it produces significant effects such as euphoria, but is much less addictive and helps to suppress symptoms of opioid withdrawal. However, Buprenorphine produces more effects only until a certain point as more of the drug is ingested. It eventually reaches a plateau, and an increase in dosage of the drug will no longer produce any increase in feelings of euphoria. This is called having a “ceiling effect.” For further information about Buprenorphine and it’s usage in the healthcare industry please visit The National Alliance of Advocates for Buprenorphine Treatment
Signs of abuse– Diarrhea, sleep trouble, vomiting, nausea, fainting, appetite loss, tearing, dilated pupils
Trade names– suboxone, subutex
Street names- Saboxin, stops, box, oranges, subs, and Bups

What drugs show up on a 5-panel drug test?

Difference between the Reliability of a Saliva and Urine drug test