How much should a drug test cost?

What should I avoid before a drug test?

On site drug testing is a common practice nowadays, often performed during the recruitment process by perspective employers, at random or pre-promotion. Often performed through drug tests kits acquired in places like Walmart, Walgreens or local pharmacies, drug tests kits allow employers to tackle a wide range of problems. Whether being tested through a pre-employment screening or as part of a routine check, prospects and employees will want to make sure they meet the minimum health requirements to pass it. In order to avoid a false positive result, frequently resulting from the ingestion of certain foods or the interaction with legal substances, here are some things to avoid before a drug test.

In order to relieve congestion, cold medicine uses pseudoephedrine, an amphetamine synthetic variant, which in higher quantities can be found in meth. Using cold remedies before a drug test can certainly alter your results, especially if the use of them has been prolonged or taken in higher doses.

While ibuprofen is frequently used to alleviate mild pain, it can trigger positive results for marijuana, even in small doses. If experiencing discomfort before a test, consult with your doctor to check what medicines can be considered as an option.

Different variants of tea and herbal supplements have the potential of producing positive results for a wide range of substances, including kratom and cocaine. Before consuming them, consider the lists of ingredients, as well as the chemicals used to produce them.

Most brands of tonic water contain quinine, which is a natural chemical used in the production of a wide range of substances, including heroin. To avoid a false positive result, consider sticking to regular water at least for a few days.

For bagels and cake enthusiasts, who love the rich flavor of bakery goods made with seeds, such as Hemp Seeds or Poppy Seeds, be aware that eating them can trigger positive results either for marijuana or opioids. Traces of poppy seeds can last several hours in the organism, so when a test has been scheduled, try to avoid baking with poppy seeds for at least three days. The same goes for hemp seeds, as well as any type of food or supplement made from these seeds; including complex B, oils and milk. Whenever waiting for the test, consider non tricky alternatives such as bakery goods made with sesame or sunflower seeds.

From nutritious bread to fluffy pizza and ripe fruit

Food rich in yeast can lead to false positive results for alcohol, due to the fermentation process of sugar involved in the metabolism of carbs. Fruit drinks and ripe fruit can also give a positive result for alcohol, so when eating them it’s okay to do so but in reduced portions. If you have a low tolerance for alcohol or sugar, opt for different food alternative such as low carbs before the test. 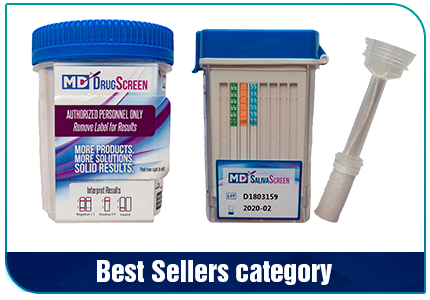 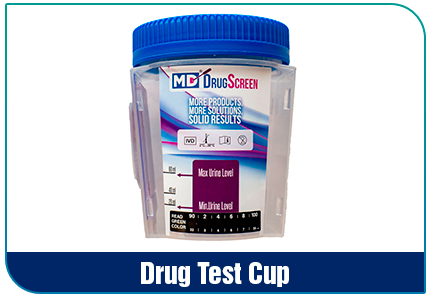 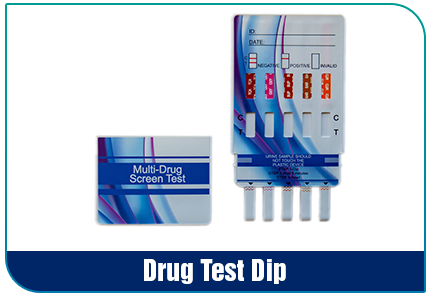 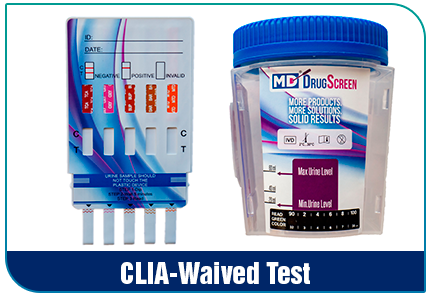 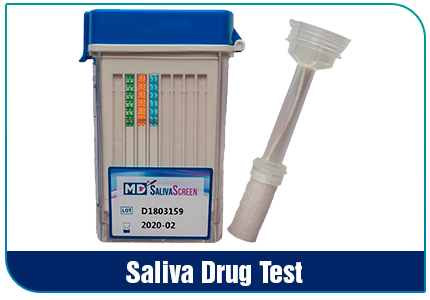 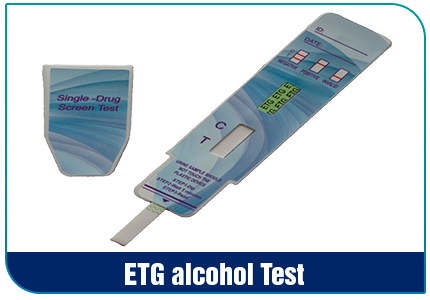 5 important things you need to know about employment drug testing

What is usually tested for in a drug test?